Drunken Fighting: "It's A Polish Tradition" 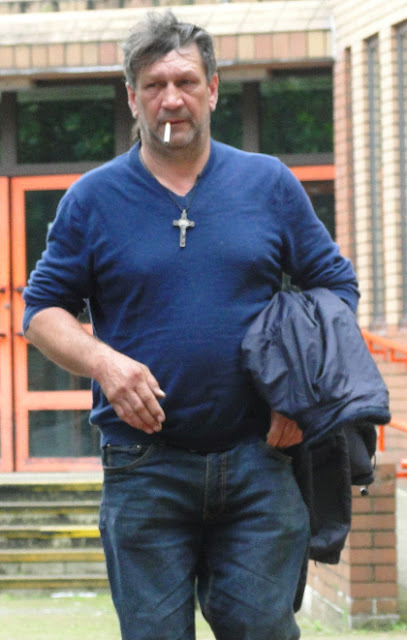 A drunken Polish troublemaker banned from a west London neighbourhood told police fighting and drinking was a "tradition" amongst his fellow-countrymen.

Plumber Zbigniew Andrzaj Bukowski, 52, of Beaumaris Tower, Park Road North, Acton had been served with a Community Protection Notice (CPN) excluding him from from an area of Shepherd's Bush.

This was following multiple incidents of heavy-drinking and brawling outside a Polish convenience store and the next-door bookies on the busy Uxbridge Road.

Today Bukowski pleaded guilty at Hammersmith Magistrates Court to failing to comply with the CPN on June 11 when loitering outside Tote Bookmakers.

Bukowski said the bookies was a convenient location for him to collect wages from his employer, which he then spent on alcohol in the Polish store.

Bukowski was told any further breaches of the order would result in a sentence of imprisonment.