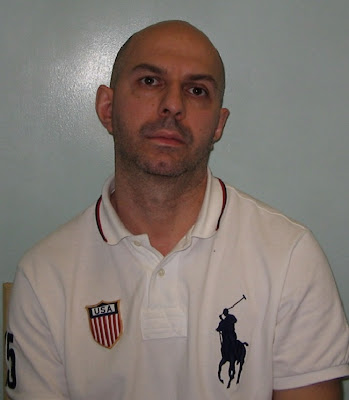 A notorious conman, who cheated innocent victims out of over £750,000 - even appearing in a Crimewatch appeal for defrauding a businessman while on the run from police - has been jailed for nine years.

He was originally charged with fraud in March 2007, but jumped bail and three years later was the subject of a BBC TV Crimewatch appeal for a £50,000 swindle.

Akhalaghi was eventually arrested on September 22, last year and charged with fifteen counts of theft and fraud.

Police believe his crime wave was nationwide and international and police have appealed for more victims to come forward.

They may know the defendant by one of his many aliases, which include

Detective Constable Karl Lewis the Metropolitan Police’s Serious Violence Team said: “We are really pleased this sentence has been handed down to this individual who stole money from many victims over a period of over at least a year.

“We believe he has committed further offences up and down the country.

“If you believe you have been a victim of a related crime or have any information relating to this man, please contact us.”